The songs are all recorded and the album is ready to be released to coincide with our spring concerts. We had a fantastic time recording in Andy Newlove’s studio.

Here’s a taster, the opening track, the only instrumental, The Same Sky Overture…

This is more or less what the sleeve notes will say…

My Ancestors were French are:

The Auricula Suite – Songs telling folk tales of a journey to a new land; a story of love and loss, persecution and a new beginning – inspired by the small alpine Primula auricula and its 16th century journey to England with the Huguenot refugees.

All songs arranged by Rich, Lou, Quentin and Amanda, and recorded by Andy Newlove

Lyrics, stories and more at http://myancestorswerefrench.com/ 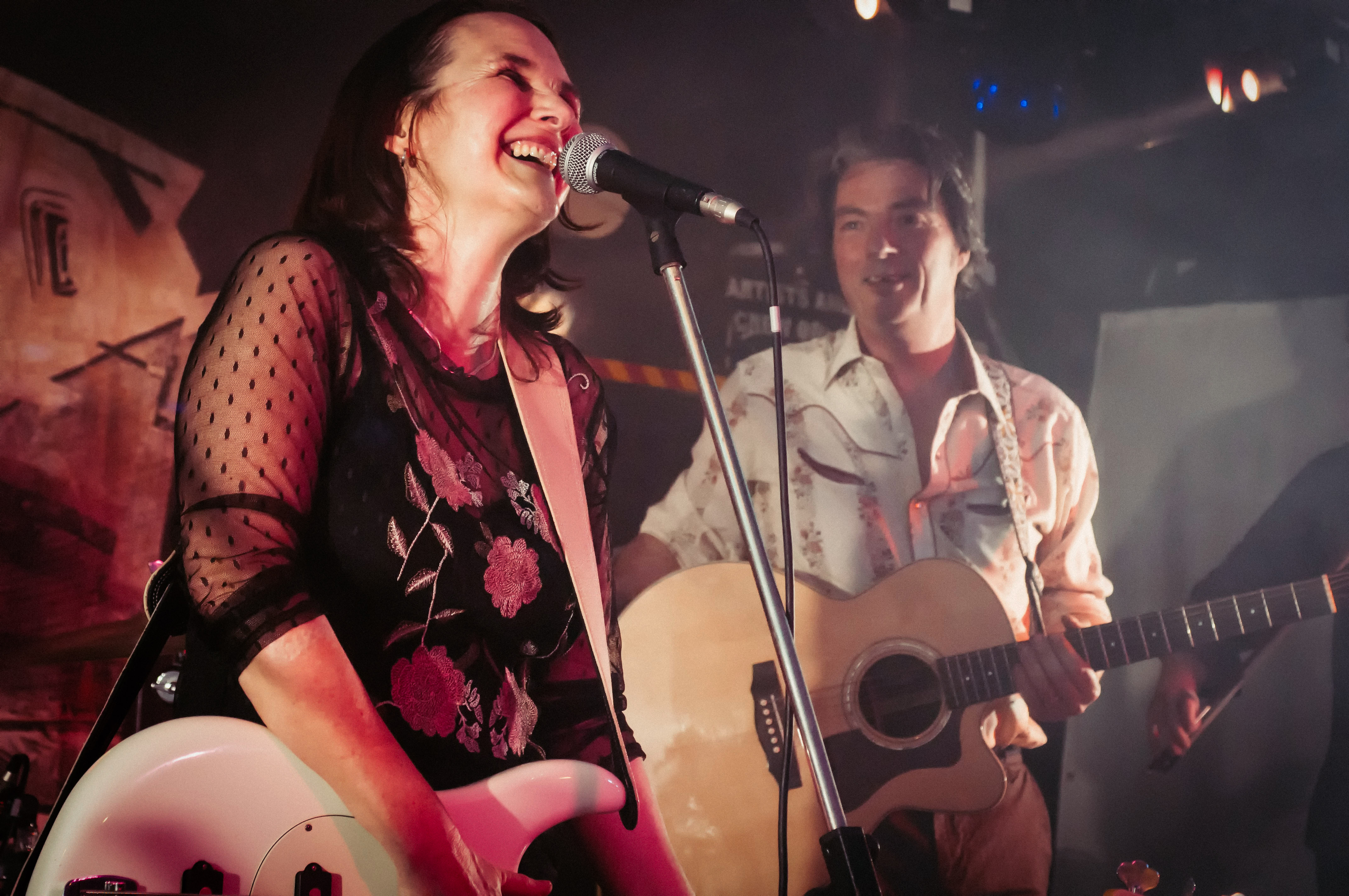 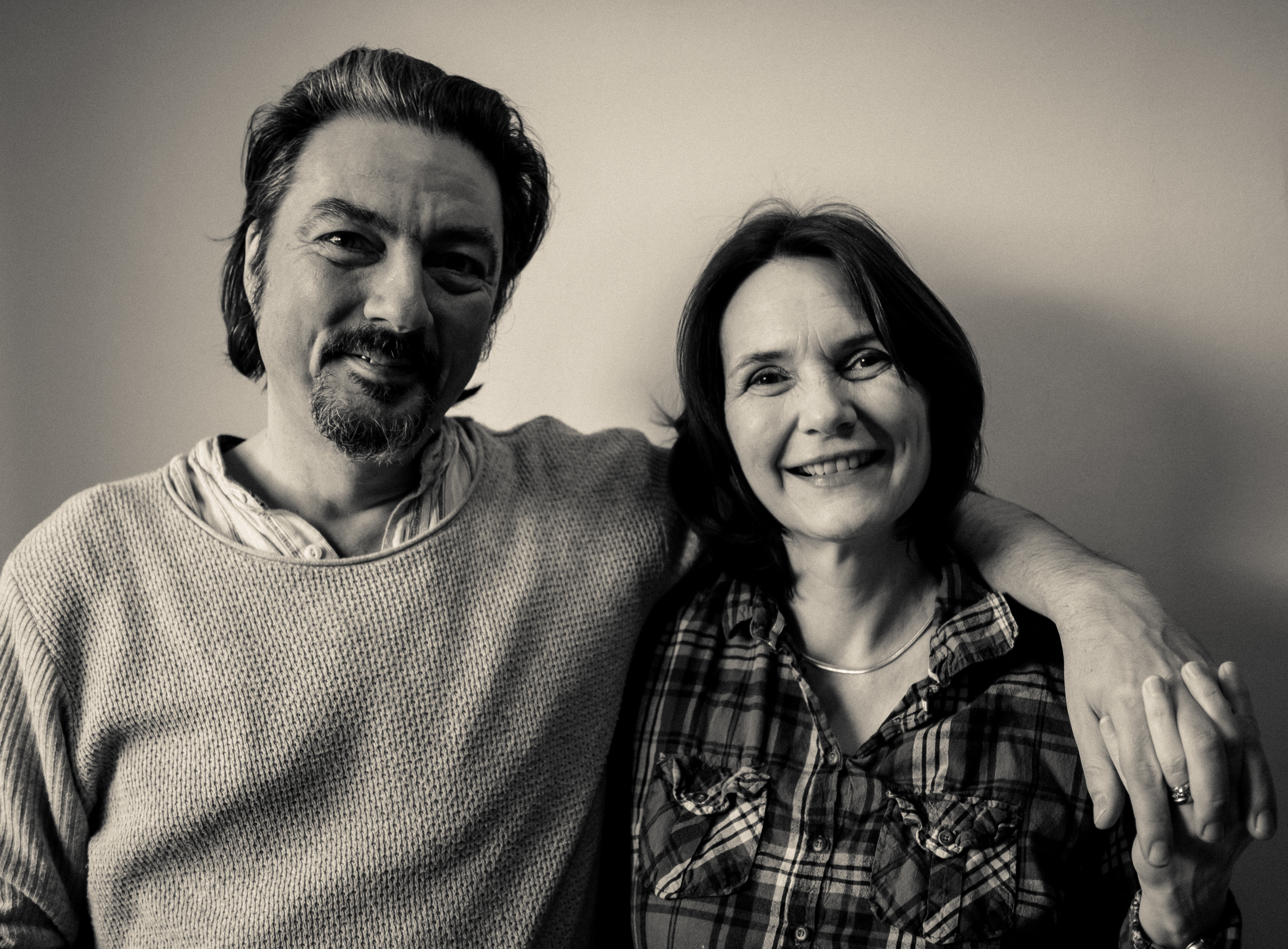 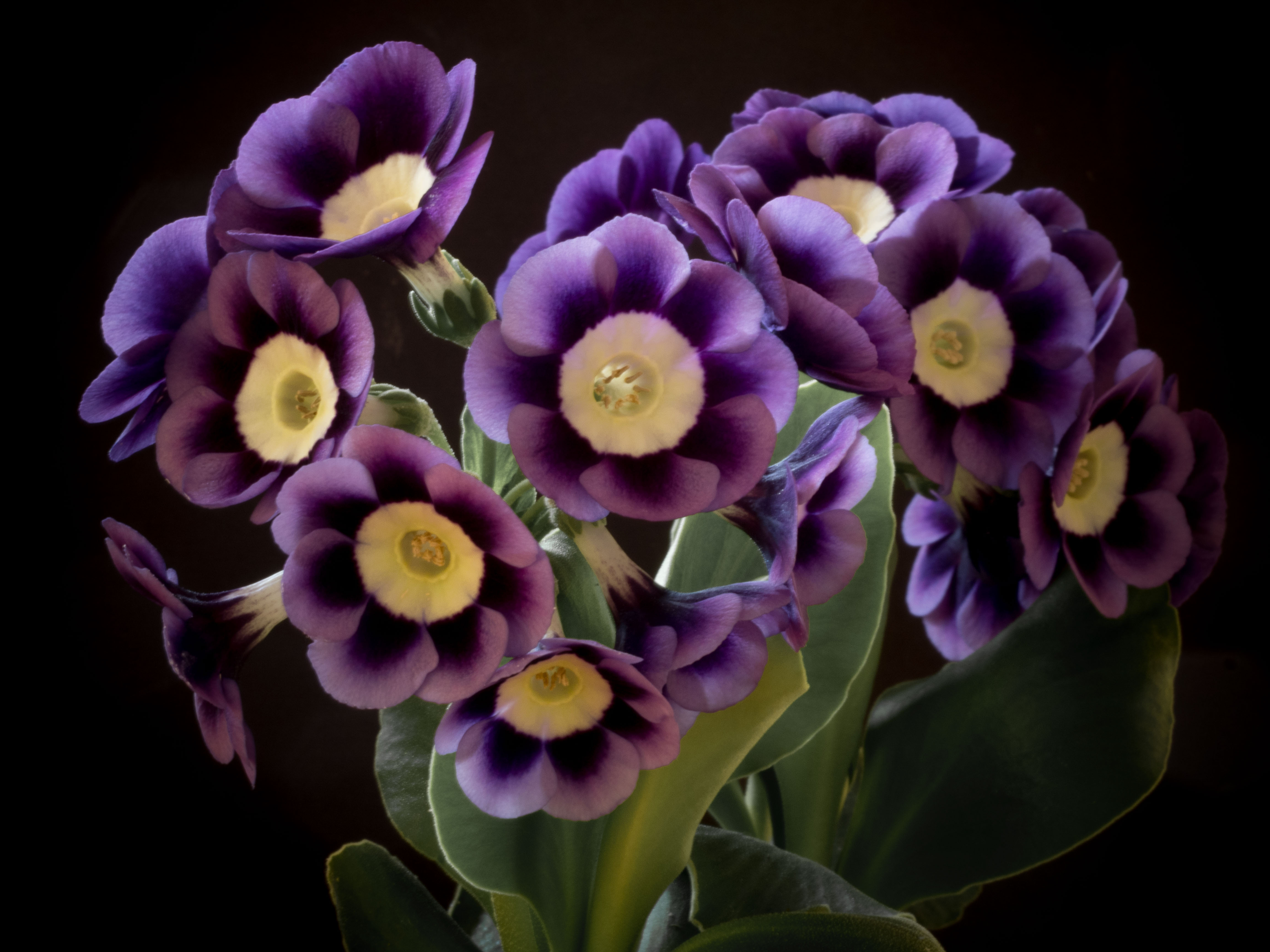